Partner With Us Through Prayers and Giving

Yes... I Want to Donate Now

Your Tax-Deductible Gift Will Help Ministries Around the World

Ministries Around the World

Christians in many countries are suffering from unprecedented persecution. These incidents are not often reported on the nightly news, but when you speak to those involved, you hear horrendous stories. Abuse, death, persecution, and famine.

Our goal is to increase this aid to more countries and more ministries.

Two Years Ago in China

Global Reach Project supplied a courageous Chinese American woman with electronic Bibles in Madarin for her mission trip to China.

She was met at the airport by someone who was only identified to her by the clothes he was wearing. This driver escorted her to a car and whisked her away for a long drive over bumpy dirt roads They  finally arrived at a small country house, and entered.

Inside the room people were standing shoulder to shoulder – filling the room wall to wall – waiting for the woman of God to bring her message. She wept as she saw the joy on the faces as these people learned more about God.

After the meeting, the driver whisked her away again –  to another house for a similar encounter. And he did this again and again the next day.

Our friend came home with renewed zeal to do all she could for these precious Christians who were having to hide their faith.

Even that clandestine mission is too risky. Too dangerous.

Christians are being jailed and martyered by the atheistic communist regime. 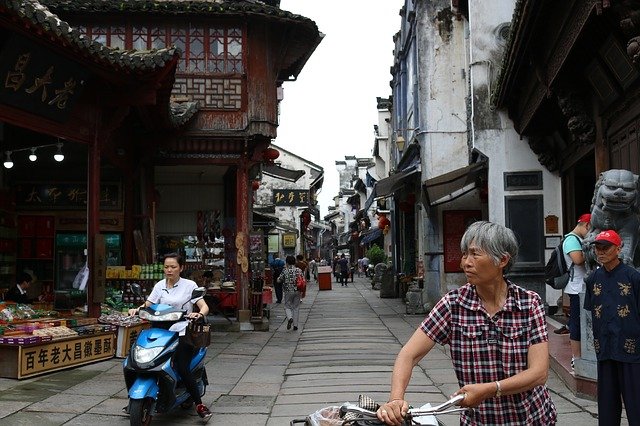 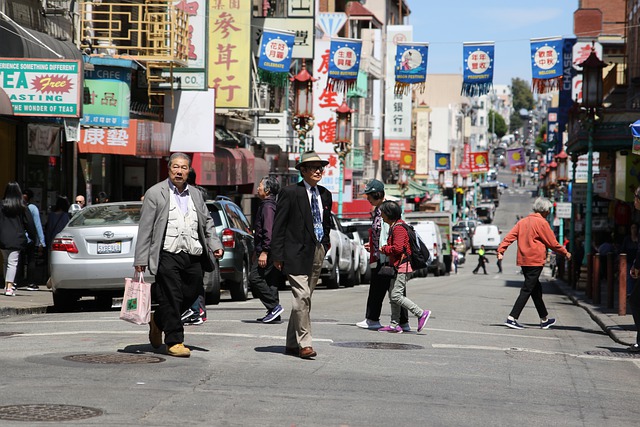 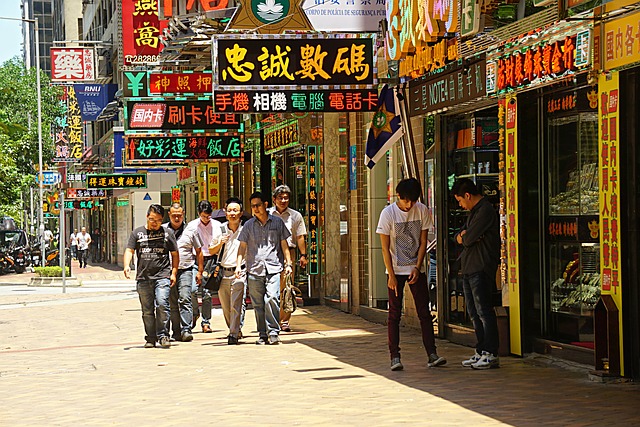 We Are Partnering With Ministries Around the World 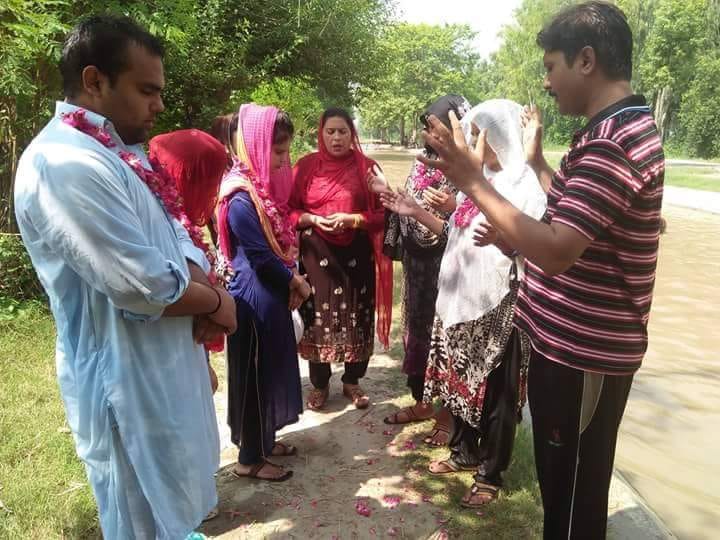 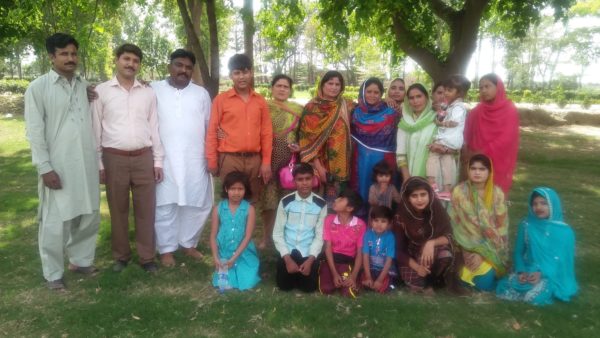 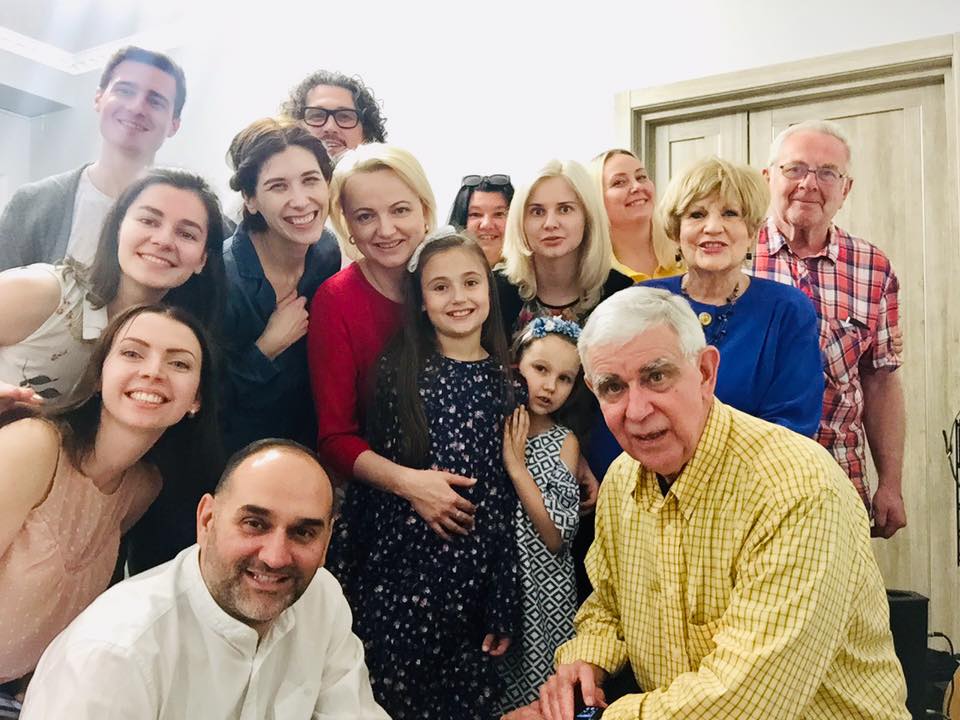 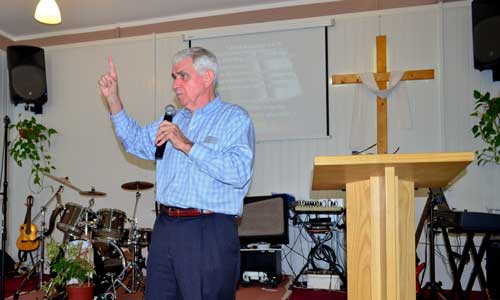 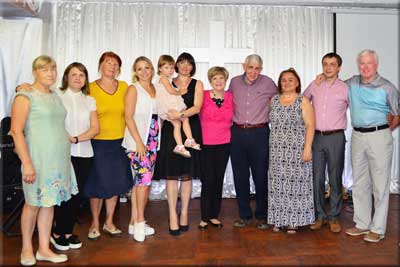 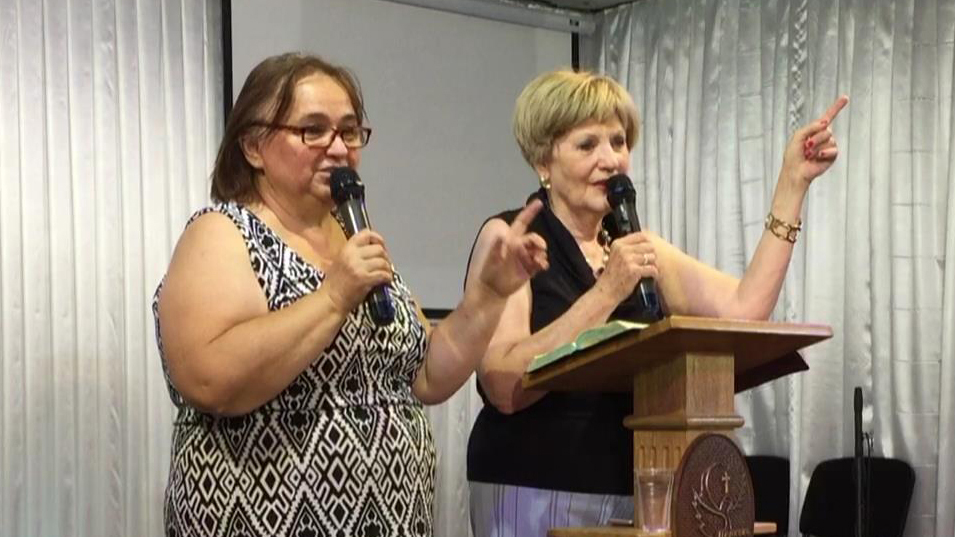 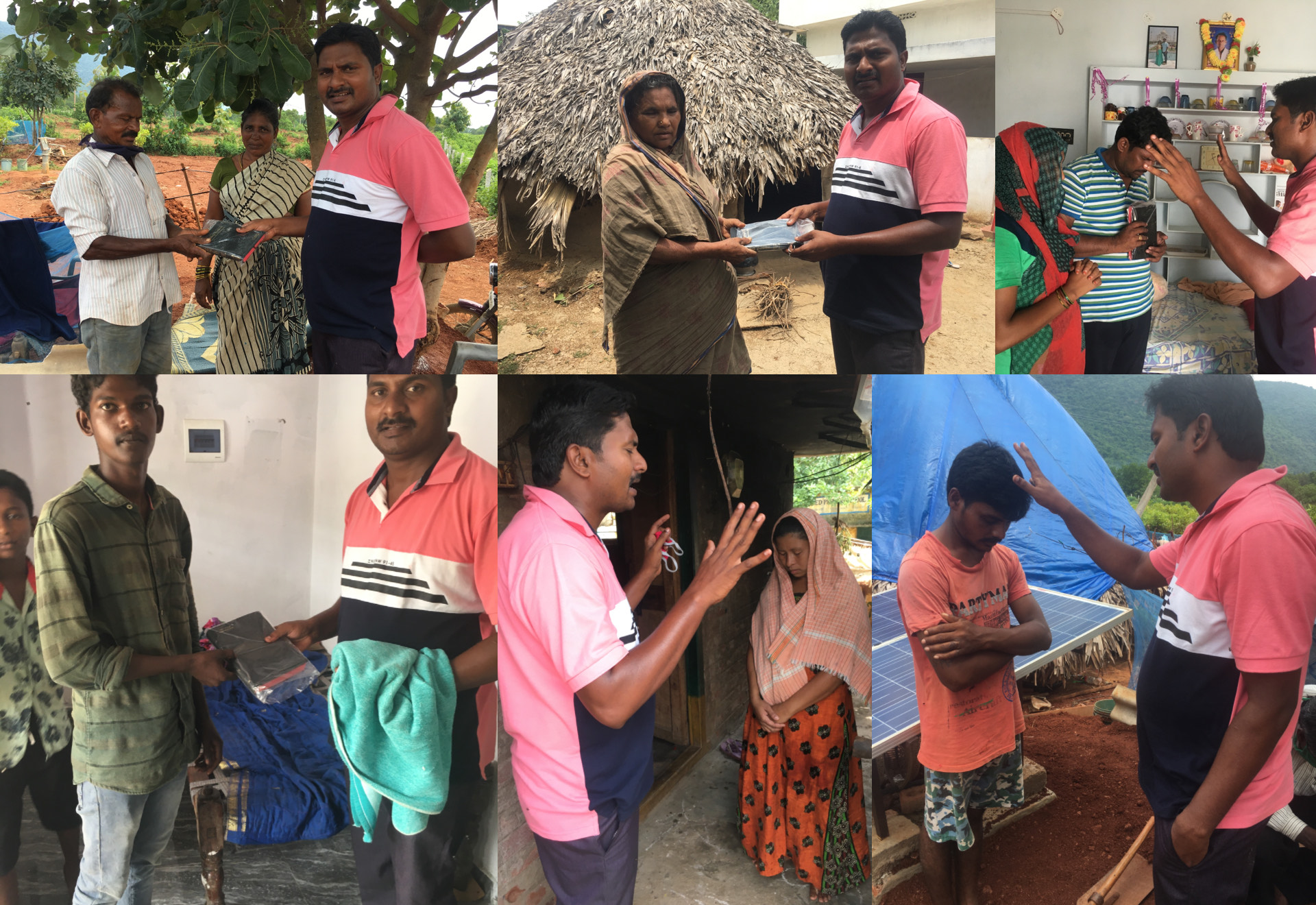 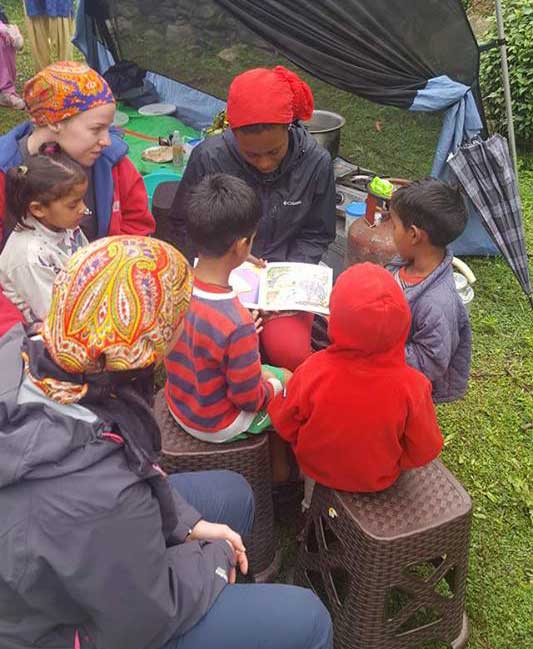 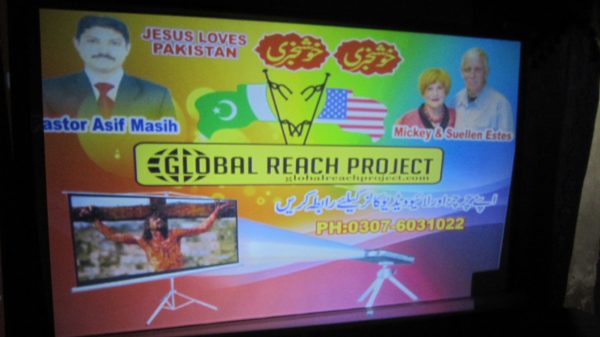 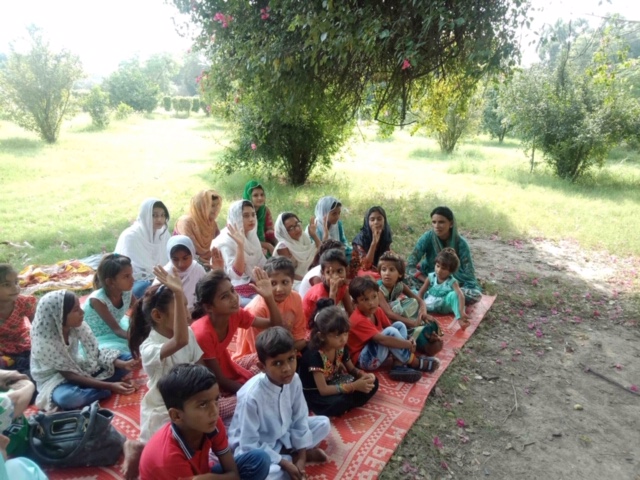 Working for God’s Kingdom Throughout the World